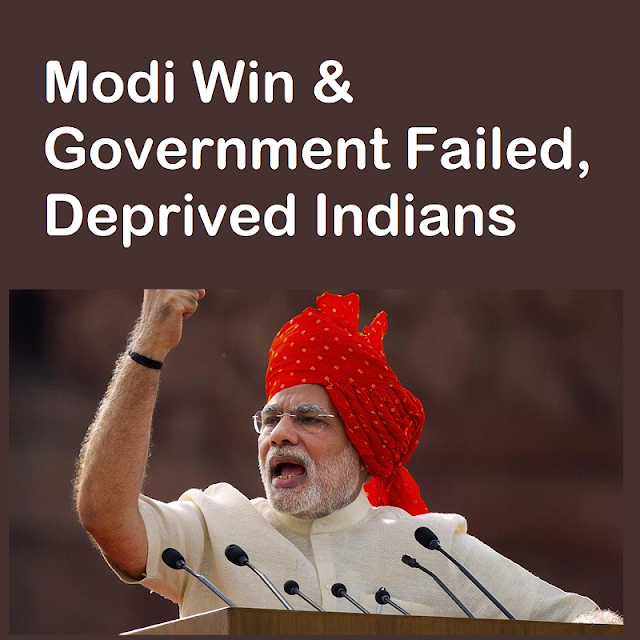 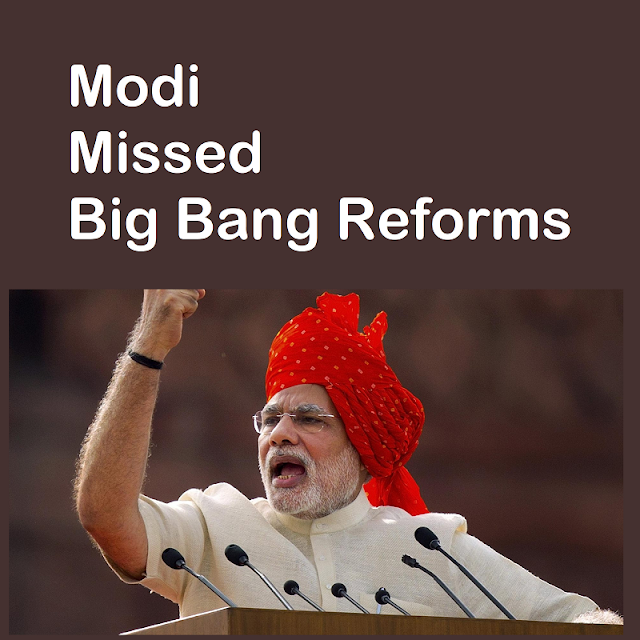 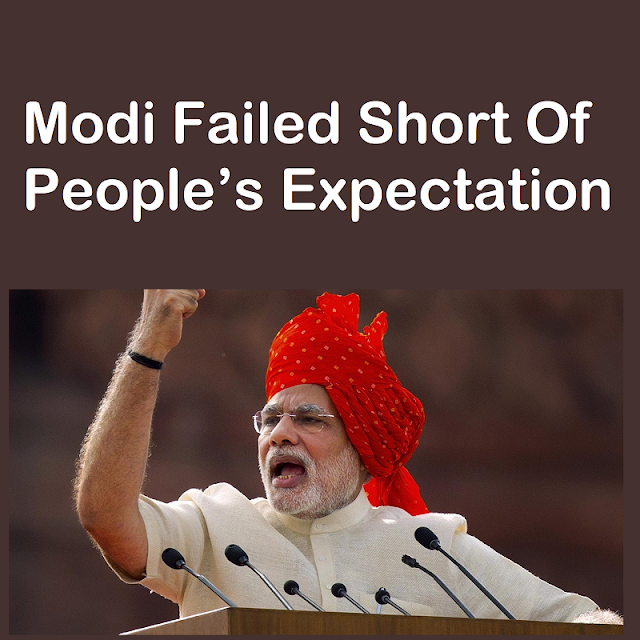 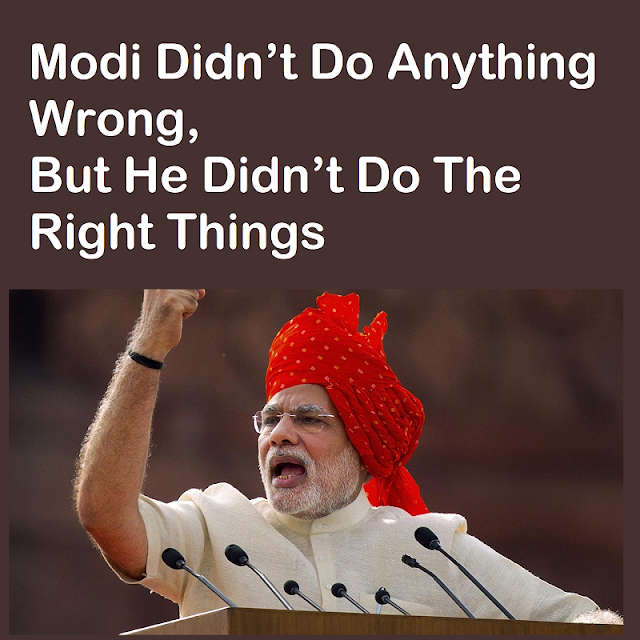 This blog is not a political statement.
Wish people / society moves from scarcity to abundance

In Reality
: Modi win and government failed
: Modi missed big bang reforms
: Modi failed short of people’s expectation
: Modi didn’t do anything wrong, but he didn’t do the right things

The term big bang reform / major changes was very much popular at the time of 2014 election. Let’s quantify in words what is mean by “big bang changes” / people expectations. Neither people define nor Modi define it, let’s put in simple word as “Affordable Life”

What is “Affordable Life”
If a persons work sincerely in a day, then he should have reasonably priced home, quality education for children, convenient transportation, fair & transparent law and order,  quality food, reasonably priced medical facility , savings for future etc

Past : One state one city strategy
In last few years, I lived at Pune, Mumbai, Bangalore & Hyderabad.

Apart from financial capital Mumbai, lots of development happened in Pune in past few decades in Maharashtra. In Karnataka you may not have heard any well-known city name apart from Bangalore. Even though today we have two states, Telangana & Andhra Pradesh as separate, still they have joint capital Hyderabad. Simply because prior to division of state, only one city was developed i.e. Hyderabad

Result of this kind of strategy
Outcome of this kind of strategy is people all across small city or village migrate /wish to live in metro city for education / job / business. Off course this can be politically motivated, people making policy say starting an education institute / software hub / offering tax concession at industrial area, can buy land in designated zone well in advance to have unfair benefits

Whatever may be real number, question is why people should spend large part of their active working life, to have “Makan”
Rather than investing in “Makan”, can investment be routed to productive assets for well being people as well as country?

How new smart city could have been benefited

Commercial: lower cost i.e. eases of doing business
Not every person is interested working in industrial / software park. Lots of people want to do business on their own. Today in big city rental cost of shop /office for business are too high.. I have seen people paying 20,000 to 50,000 per month i.e. paying 2 lakhs to 6 lakhs as yearly rental in good locality. High rental is big barrier for doing business. Though people have interest to do business, they can’t afford rental cost.

Recently Modi made statement that government has scrapped more than 1,200 redundant laws. How many of us aware of name / contents of these 1200 laws?

Reality is laws which are used in day to day business are highly complex / bureaucratic. They should be simplified and made fair and transparent.

Other recent news says The Directorate General of Foreign Trade (DGFT) has issued notices to about 100 Indian units of multinationals, demanding refund of around ?5,000 crore that it said they wrongly claimed since 2003 under an export promotion scheme for services

These companies are not sham company or doing business with black money. It just those laws are complex and interpreted differently by company as compare with DGFT.
In year 2017 government is going back to accounts of 2003

During negotiation at the time of Jewellers strike in 2016, news appeared that jwellers are ready to pay tax but they do not want central excise officers to visit their premises.

How much comfort does corporate or people have while interacting with government agencies?

In 2008 world faced financial crisis, but Indian economy was resilient. It is said that India has parallel black economy so world crisis had not affected India in great way.

On 08nov2016, Modi launch surgical strike on black money and corruption via demonetization.

Black money
Black money term is used for people as well as government..

a) People stand with patience in queue for long hours to get notes deposited / exchanged.
Why
Poople have respect for Modi, so they did not complain about it

Earlier Modi launched “swachh bharat abhiyan” with broom in hand. Later he comes to know unless people participate in it, it can’t be successful. If people have more respect for local government body in their area, they will keep city clean. People respect foreign, so when Indian goes foreign they don’t litter there

If government respects people by making simple fair and transparent laws as well as interaction with government agencies, people will follow it.

Government made telecom and coal auction online i.e. corruption free /transparent manner. Does all transaction at / interaction with government agencies is corruption free?

3) Make In India By Foreign Investment vs Make In India With Indian money
Modi went all around world for MakeInIndia with foreign investment. Not sure how much is delivered.

Modi ignored / underestimated power of money that Indian people have / can invest. Modi can get dramatic results, if he can crate investment opportunity for Indian people to invest in Indian projects

4) Less Work More Credit
GST was initiated by congress; BJP opposed it when it was in opposition.
Now Modi claims credit for it

To sum up
Modi has chosen technique which will take long period of time for success of India. It may take a decade or more for glorious golden future for India rather than five year election term.
Wish people / society moves from scarcity to abundance

Usually I don’t write blog on criticism. But, recently I have written few blogs with criticism. Hope I am back on constructive side to create something beautiful